Experiencing the development journey, Phu & Em Co., Ltd has now grown to become one of the leading companies in the sales of high-end beverage products in Vietnam. 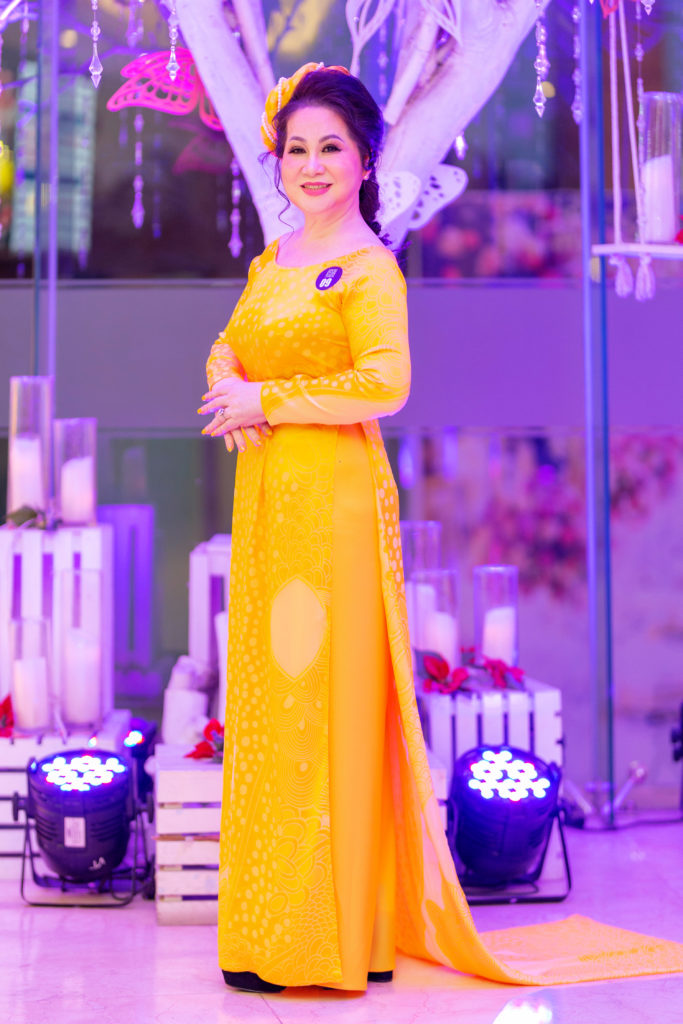 In 2000, it marked a big turning point of Ngoc Dinh Company with a series of important changes: The company officially changed its name to Phu & Em Co., Ltd., under the management of Mr. Tran Thanh Sang (Ms. Ngoc Dinh’s son) and established a representative office in the US by Mr. Tran Long Phu (eldest son) which is responsible for dealing with foreign partners in Europe and America. Both are highly trained and experienced in the industry. 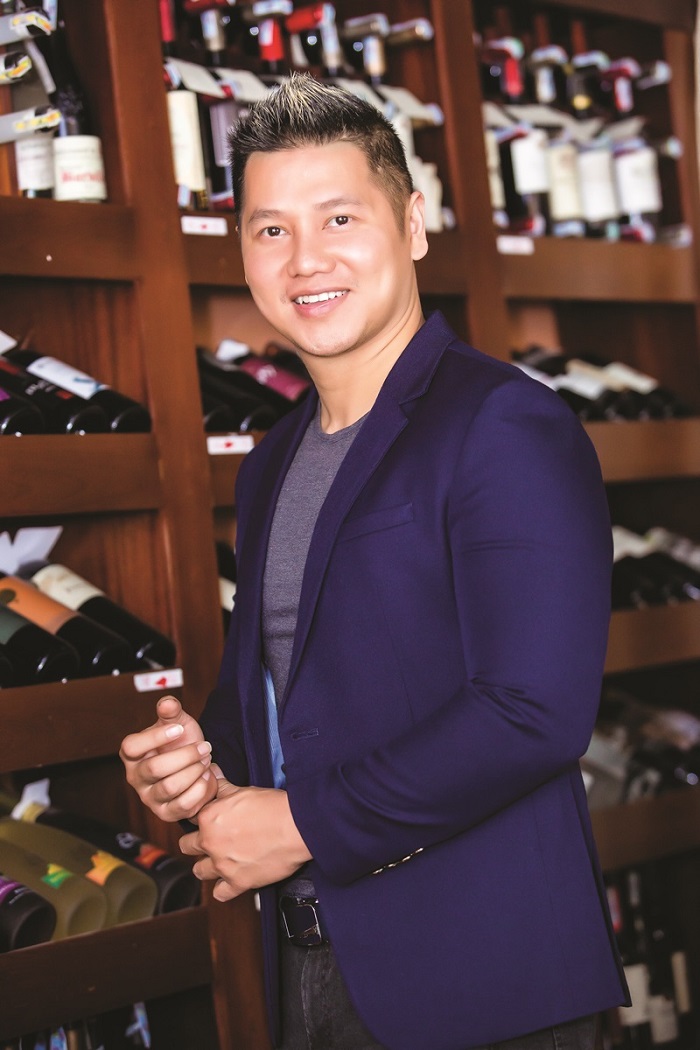 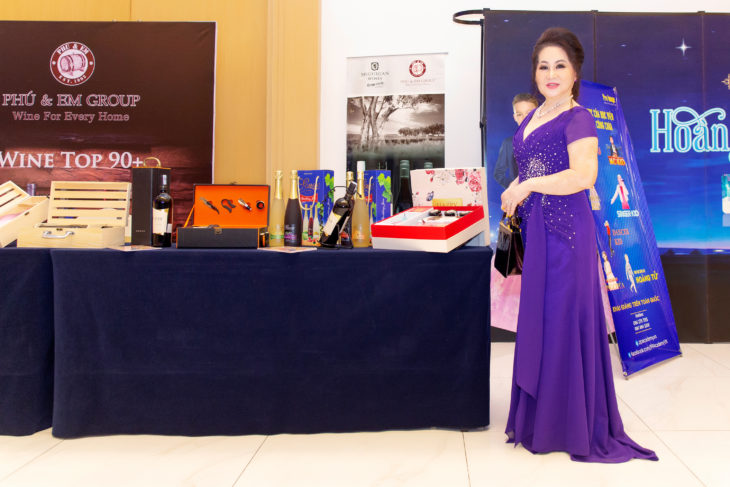 Phu & Em has a workforce (used to live abroad) with over 15 years’ experience (North, Central and South of Vietnam), able to capture and be sensitive to the market, especially has long – term commitment to the company

With the relentless efforts of the next generation of Phu & Em, over a 25-year journey, the company has affirmed its position, the company’s products are present in most of the famous Hotel/Resort in the world, in major provinces and cities across the country, especially becoming indispensable products in big and well-known restaurants. The human resources team has also been significantly enhanced with over 60 people across the country, trained and served consumers professionally. 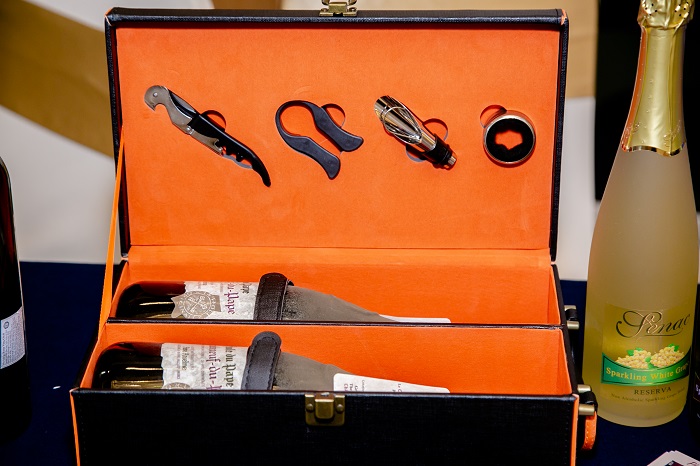 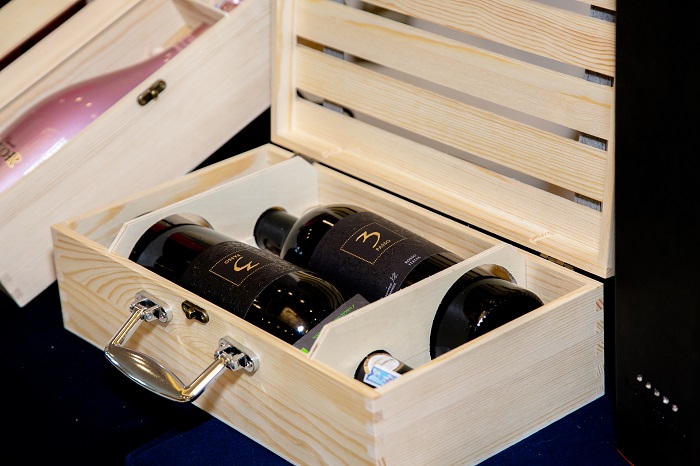 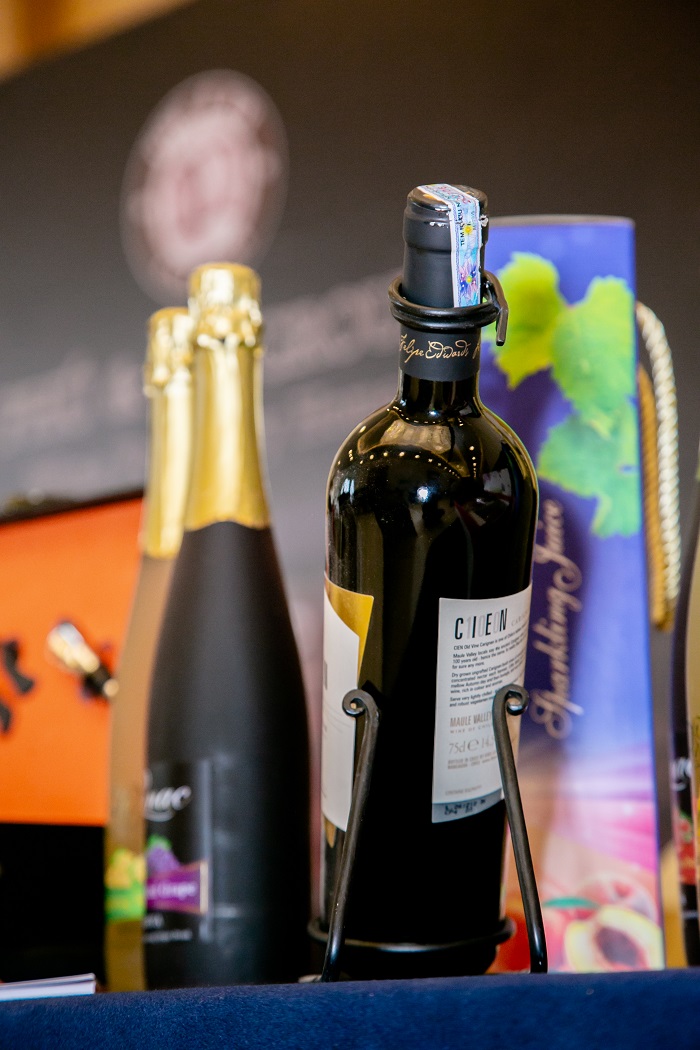 Phu & Em’s products have covered all over Vietnam with nearly 3,000 customers, including 900 units including hypermarkets such as Mega, Lotte, Vinmart, Aeon, Mesa, … large & medium supermarkets and 1100 customers in Horeca system, wholesale and retail shops

To achieve such great success, the strategic steps that the Board of Directors have set out to differentiate the brand by covering the market across all distribution channels, especially supermarket and wholesale channels throughout the country; focus on branding and build image of the company… 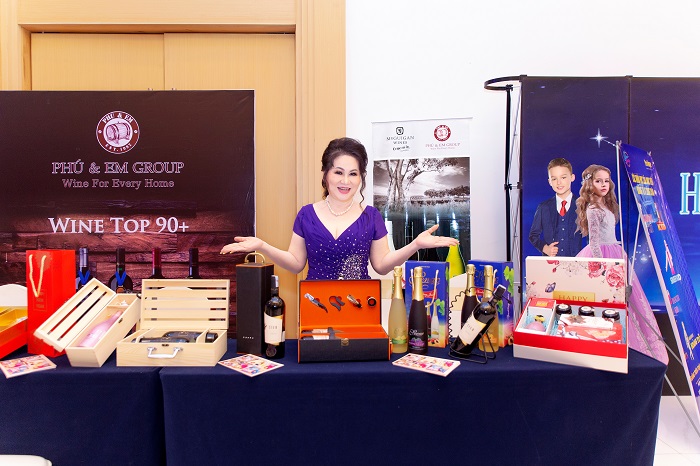 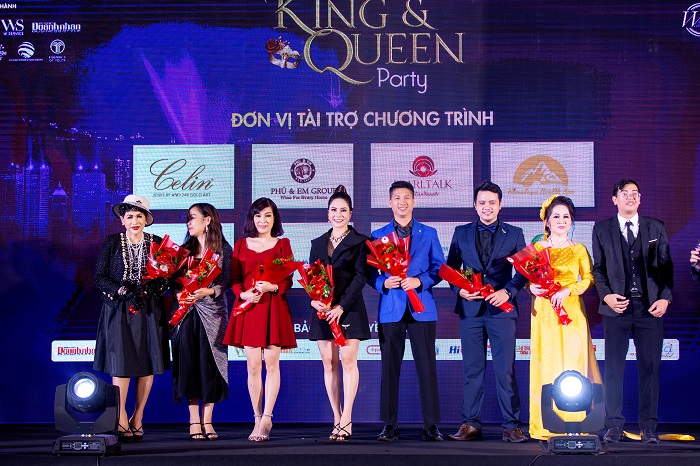 At present, Phu & Em has been present throughout the provinces of Vietnam through wholesale & retail systems. Phu & Em are also starting to expand their markets to Cambodia and Laos. Currently, Phu & Em is implementing a plan to develop premium food and beverage products from Japan for the entire system of restaurants, hotels, and supermarkets across the country. 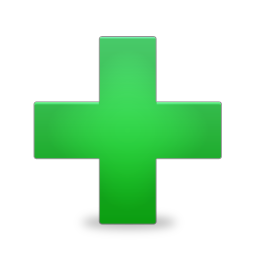